The third annual In Scena! Italian Theater Festival NY, presents the winner of the second annual Mario Fratti Award for emerging Italian authors. “Mater Familias” by Pier Lorenzo Pisano, will be given a staged reading with an award ceremony preceding the program. “Mater Familias” tells the story of three generations trying to help each other through increasingly difficult times.

“A powerful drama on the desperate need to commit a crime to let your family survive.” – Mario Fratti

SYNOPSIS – The mother is love and sustainment. In a world where sons cannot make it, the mother will keep on feeding them. Even after her death. This is a true story of three generation grabbing to each other while falling down. 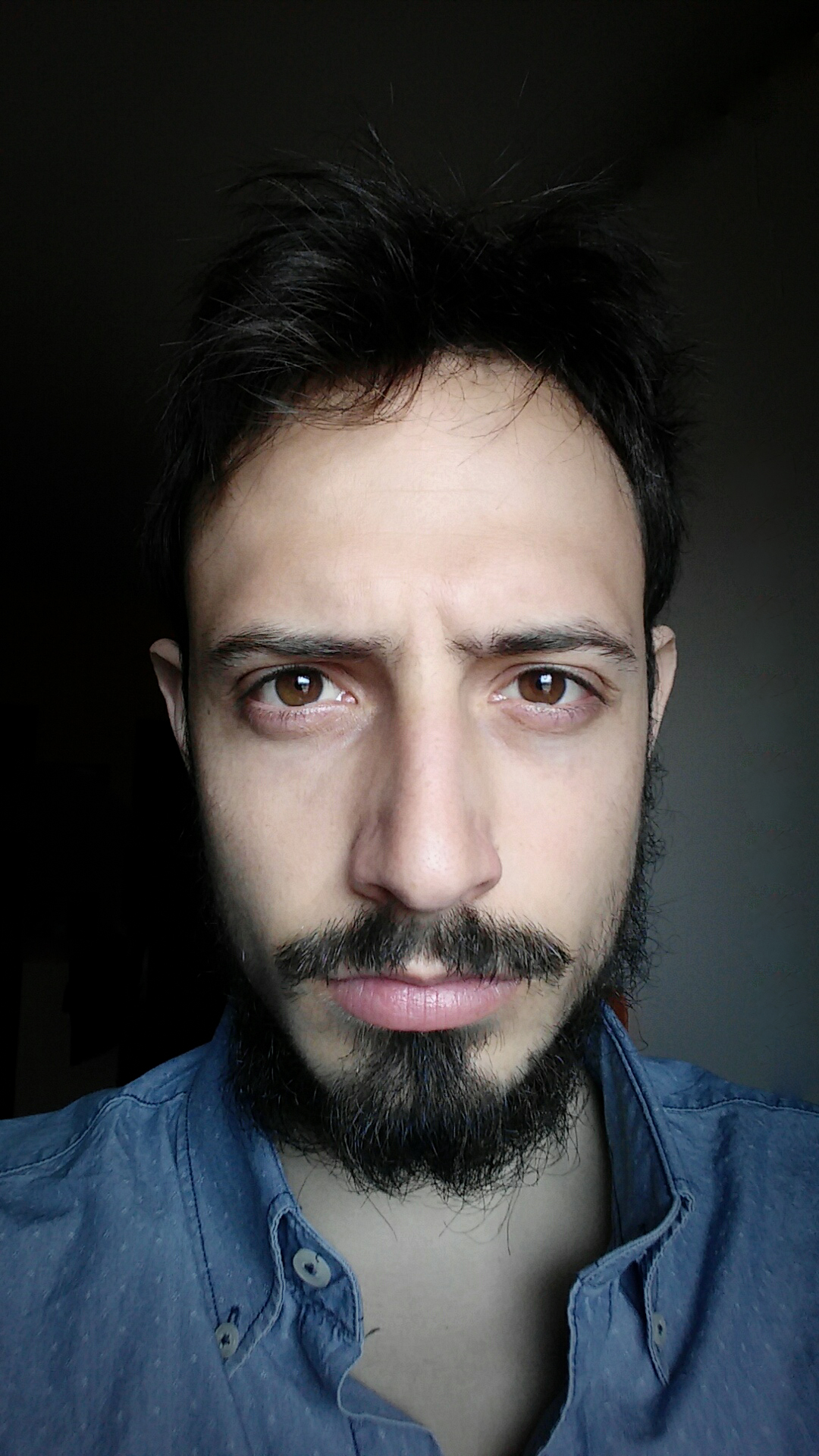 Pier Lorenzo Pisano – A director, playwright, actor (cinema and theater), Lorenzo was born in Naples, works in Rome, loves Venice. After being trained as an actor (Accademia Teatrale Veneta, Guildhall School of Music and Drama), he developed an interest for contemporary Italian literature working with names such as Stefano Massini, Michele Santeramo, Beppe Severgnini, Gianrico Carofiglio. He also creates short films, winning the Mywall International Film Contest – Goethe Institut Award. In 2014-2015 he is touring all over Italy as Assistant Director to Alessandro Gassmann with “7 minutes” by Stefano Massini.

Jay Stern – Recent stage work includes the world premiere of “Alien Attack!” at Teatro Due in Rome, and “The Bardy Bunch: The War of the Families Partridge and Brady” at the Theatre at St. Clement’s off-Broadway. Jay has directed over 30 short films and three feature films, most recently “The Adventures of Paul and Marian,” which he also wrote, produced, and edited. Jay produces and co-hosts the Iron Mule short comedy film festival, which has been screening monthly in NYC since 2002. He is a member of the Lincoln Center Directors Lab, and a founder of the World Wide Lab, a collective of international theater directors dedicated to creating director-collaborative work. jaystern.com