SYNOPSIS – One night to unveil the untold. Three sisters, according to the old Sicilian tradition, keep vigil order the dead husband of their youngest sibling. The thin layers of silence, decency and lies between them are torn apart by a vortex of confessions and an explosion of emotions. Using language full of musicality and stinging irony, the women are dragged towards a surreal dimension. Their dramatic vision of life is grotesque and cheerful. They smile, they laugh, they find the courage to face the brutality they never dared to confess. After a long night, the husband’s soul finally leaves the house. The three sisters are now enveloped in a new silence. Made out of strength and the will to fight, so that no woman will have to hide in the shadows again.

Accura Teatro – Born in 2011, it is an all-Sicilian and all-female company based on the idea of collaboration with other Sicilian artists, primarily, or those who have experience with and a profound love for Sicily. In April 2015 they will produce a showcase of new plays, dedicated to author Luana Rondinelli, at the Argot Theater in Rome. The program will feature two plays that deal with the theme of diversity and relationships. The first play is “Giacominazza,” winner of the Luana Rondinelli award for Best New Play as well as the Best Actress award (to Claudia Gusmano) in the national competition “Teatri Riflessi National Festival of Short Plays.” The second play is “A testa sutta,” performed by Giovanni Carta. 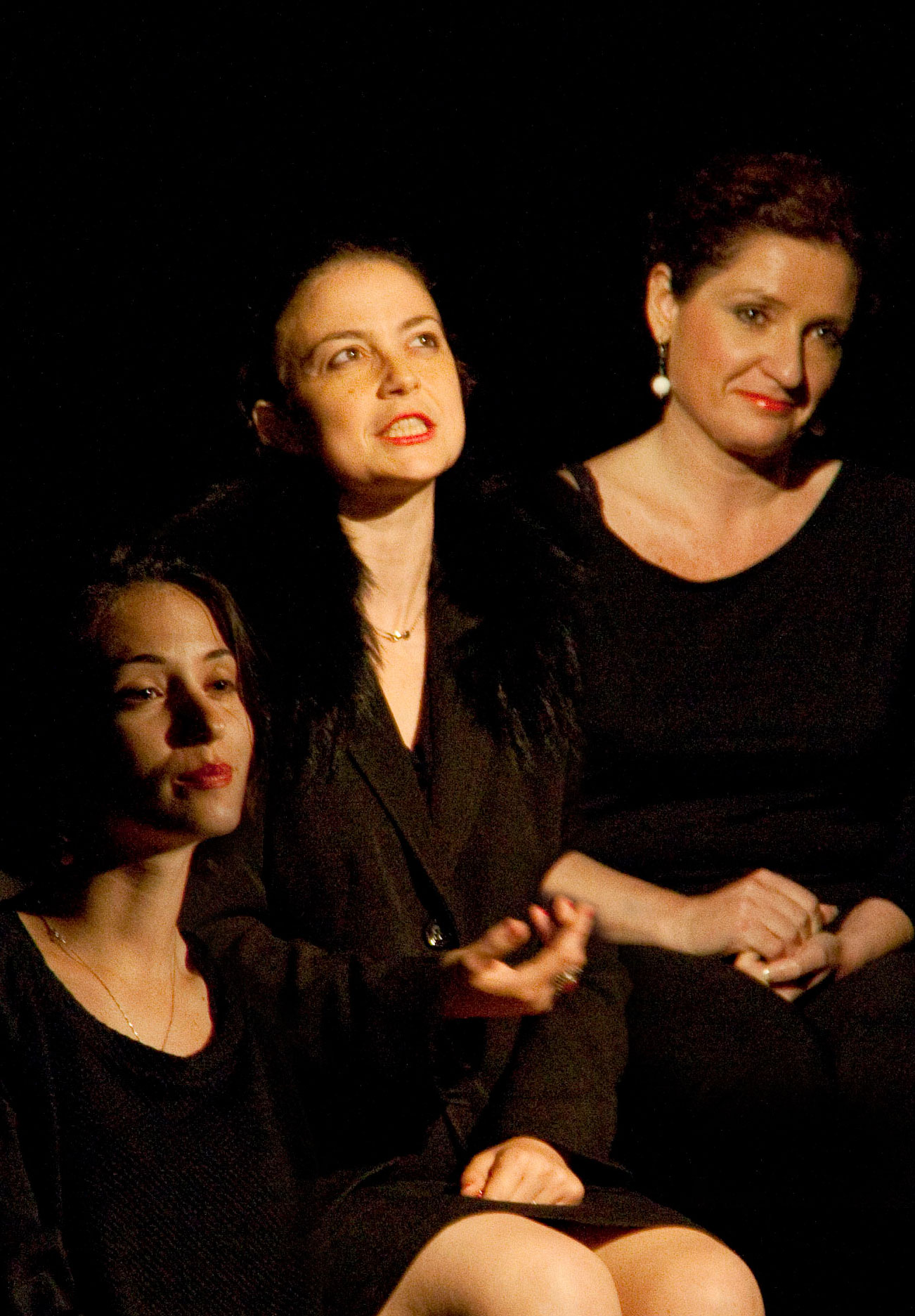 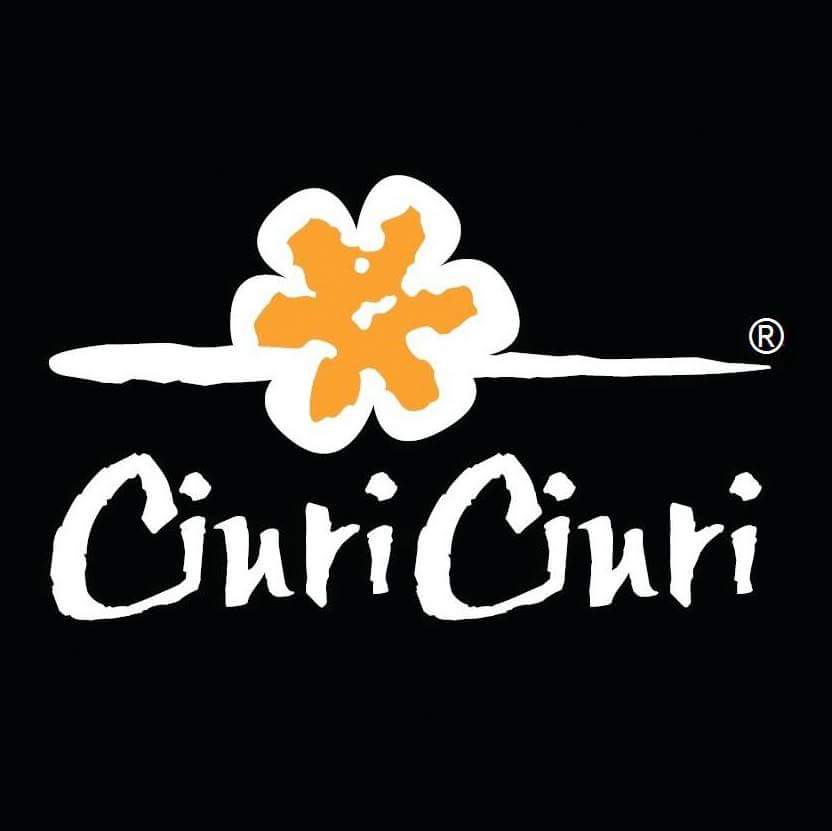