by and starring Isabella Carloni

Based on the novel Minchia di re by Giacomo Pilati.

SYNOPSIS – Viola di Mare is a salt-water fish that is born female but then turns into a male after laying its eggs. This is the true story of a 19th century girl who falls in love with another woman. To escape her father’s fury and the bigotry of her island village, she consents to dress up as a man for the rest of her life. The freedom that this affords her will simultaneously condemn her to an irreversible exile from herself.

Rovine circolari – The company is inextricably linked to the vision of actress, singer and author Isabella Carloni, whose research into vocal dramaturgy has resulted in the creation of new works of epic-narrative theater and singing-theater. Some of her representative female characters include: Circe, Joyce Lussu, Joan of Arc, Alda Merini, the “Sixties Housewife.” Ms. Carloni has worked with some of the most prestigious Italian directors, including Servillo, Cecchi, Baliani, De Capitani. 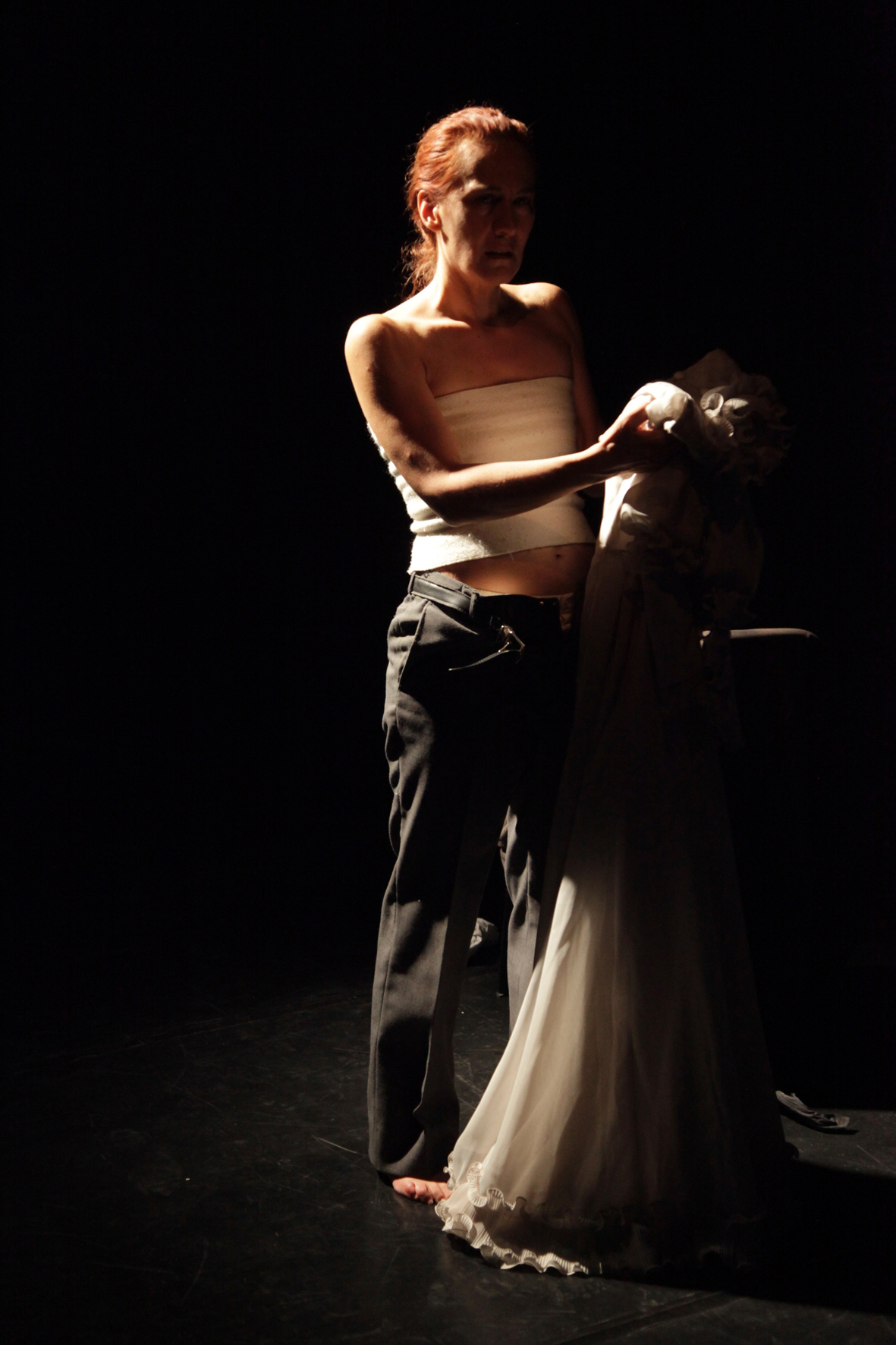