by and with Ermanno Nardi and Serena Facchini; script and direction supervision by Renata Ciaravino.

SYNOPSIS – Bullying has always existed in schools, as has the need to be noticed. How have these issues changed because of today’s “social networks” and new technologies? Webulli deals with the issue of bullying on these social networks, by investigating the tragically current phenomenon of the unwilling digital exchange of explicit sexual material. It does so by using youthful, light but also accusatory language.

Elea Teatro – The company has been active since 2008 between Milan and Brescia. They have produced shows, offered workshops, organized cultural events, promoted works of civic theater. The company focuses on the discovery of a language between the comedic and the grotesque, and its works deal with contemporary social themes. Its productions have participated in Festivals and showcases both nationally and internationally. Since 2012, the company has been part of the Social Co-Op “Industria Scenica,” a co-producer of WEBulli. 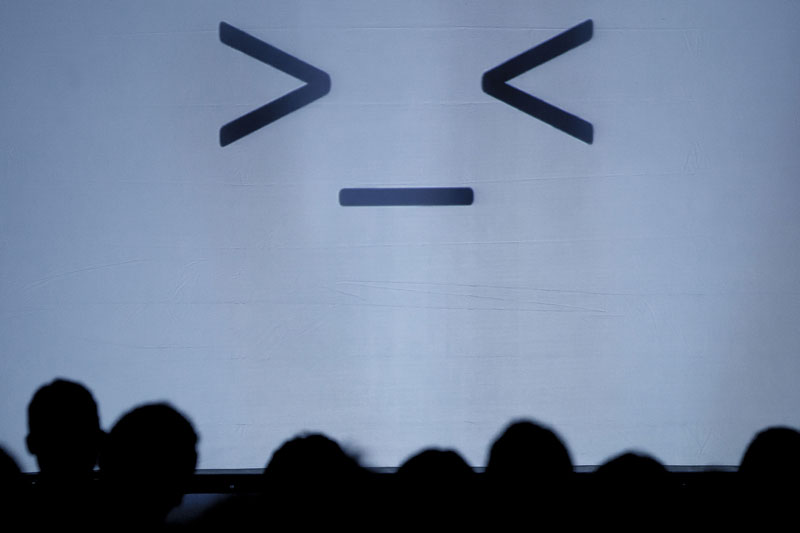