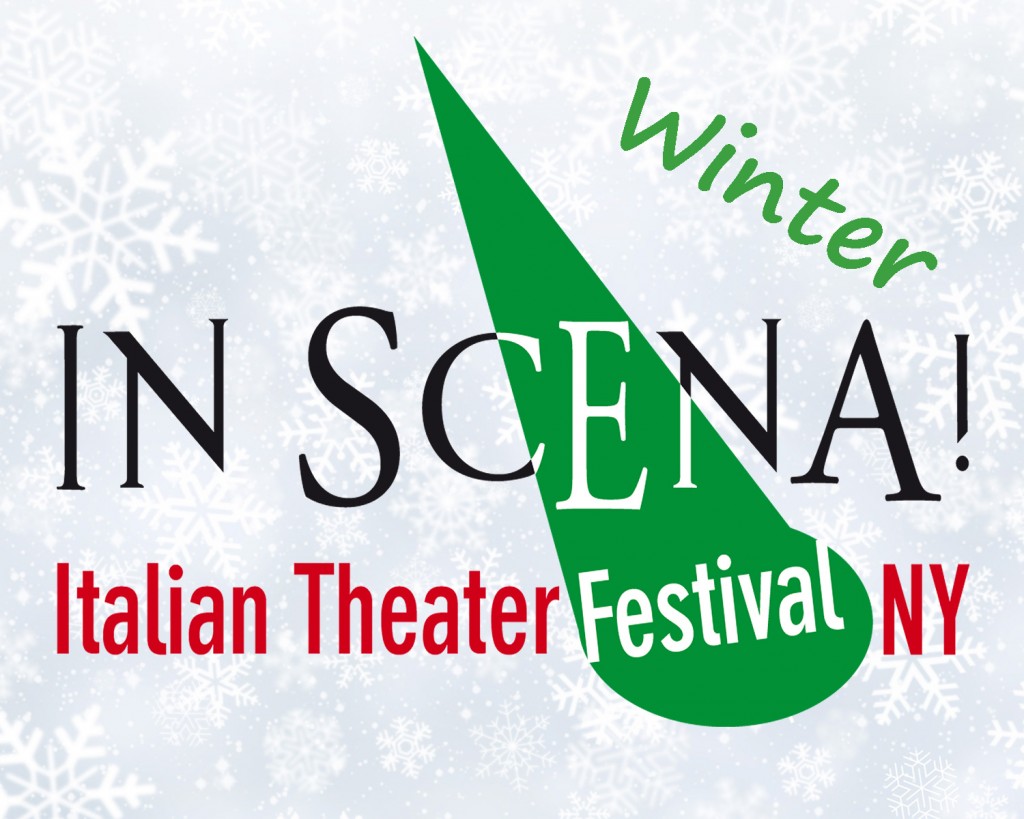 KIT and KIT Italia are very proud to introduce the newly born In Scena! Winter, a shorter version of In Scena!. In Scena Winter will bring back two favorites from past editions. The location is one of In Scena! partners, the Bernie Wohl Center at Goddard Riverside.

In Scena! Winter is presented by KIT, KIT Italia, Italy in  the US, the Bernie Wohl Center, Casa Italiana Zerilli-Marimo’ at NYU and the Italian Cultural Institute in NY.

For more details on each show, click on the titles. 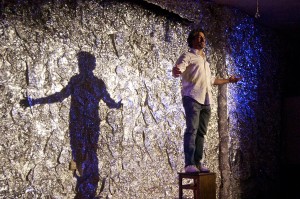 NIUIORC NIUIORC is a journey across the Big Apple, based on a true travel diary. A ‘young’ 40-year-old ‘boy’ finds himself disoriented in the big city. He gets lost in the streets, avenues and parks of Manhattan while meeting a unique collection of characters. A funny, tender and original story about finding yourself in a foreign city.

According to I-Italy, “Francesco Foti is fascinating, acting out all of the chapters of his journey while involving the audience, which laughs and follows him through it.” 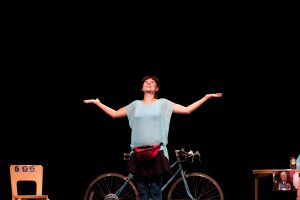 ITALY HAS ARISEN (“L’Italia s’è desta”) tells the story of Carletta, a Shakespearean village fool, who witnesses Calabrese mafia kidnap the Italian national soccer team. She’s the only person who knows where the team is hidden, but nobody believes her.

Eliza Bent of TDF noted that “Sly word play is never far off in their conversation, and along with heady jokes, L’Italia has a remarkable amount of lightness and heart.”

Titled after a lyric from the Italian national hymn, ITALY HAS ARISEN has been awarded numerous prizes in Italy, including the Teatropia 2012 award, the Restart Award at the Politically Incorrect Festival 2013, and Antimafie Dirittinscena Award 2013. It was also a finalist for the prestigious Hystrio Stage Writing award 2012. Written and directed by Rosario Mastrota, it is performed by Dalila Desirée Cozzolino.

With a running time of 70 minutes, it is performed in Italian and Calabrese Dialect with English Supertitles.