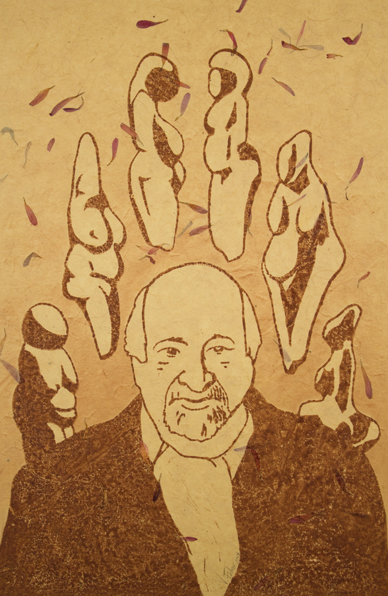 The winner of the Mario Fratti Award 2017 is:

Award ceremony and staged reading of the translated play

The Artistic Directors of the Festival have announced that the fourth edition of the Mario Fratti Award for emerging Italian playwrights has been awarded to Paolo Bignami’s Il paese delle face gonfie – The Land of the Swollen Faces” – for the following reasons:

“The Land of Swollen Faces” is actively involved in denouncing a world that ignores human rights. It is the author’s intention to nurture a desire for change and revolution. This is a dramaturgically beautiful piece whose shape – that of a monologue – finds its meaning in the fact that protest, the “revolution,” is accomplished by one individual in spite of the many. From its first few lines, a well-defined and well-structured theatricality emerges. The narrative is told through a well-designed character, and its fully realized dramatic depth vividly describes a reality beyond imagination. The lightness of the poetic tone of the drama is striking.

The winning play was selected, along with the two other finalists “Malamerica” by Cincenza Costantino and “Me soru Maria” by Nunzia Lo Presti, by a jury composed of Mario Fratti, Honorary President, along with Ilaria Nocito, journalist and theater critic, two 2016 In Scena artists: Emanuele Vezzoli, actor and director, and Mauro Santopietro, actor and playwright, Kira Ialongo, director, founder and president of the Teatro Azione, Roma, Marta Mondelli, actress and playwright.

“Il paese delle facce gonfie” was selected among all the 2017 submissions to the Mario Fratti Award, as the most suitable in regards to the four criteria defined in the competitions’ regulation:
1. Quality of the writing (technique, style, fluidity, staging potential)
2. Originality of the subject matter
3. Treatment of the Award’s theme (this year’s theme: Women’s languages)
4. Universality (potential to be meaningful in an international context, easily translated etc.)

Reading of Mater Familias by Lorenzo Pisano, winner of the 2015 Mario Fratti Award. 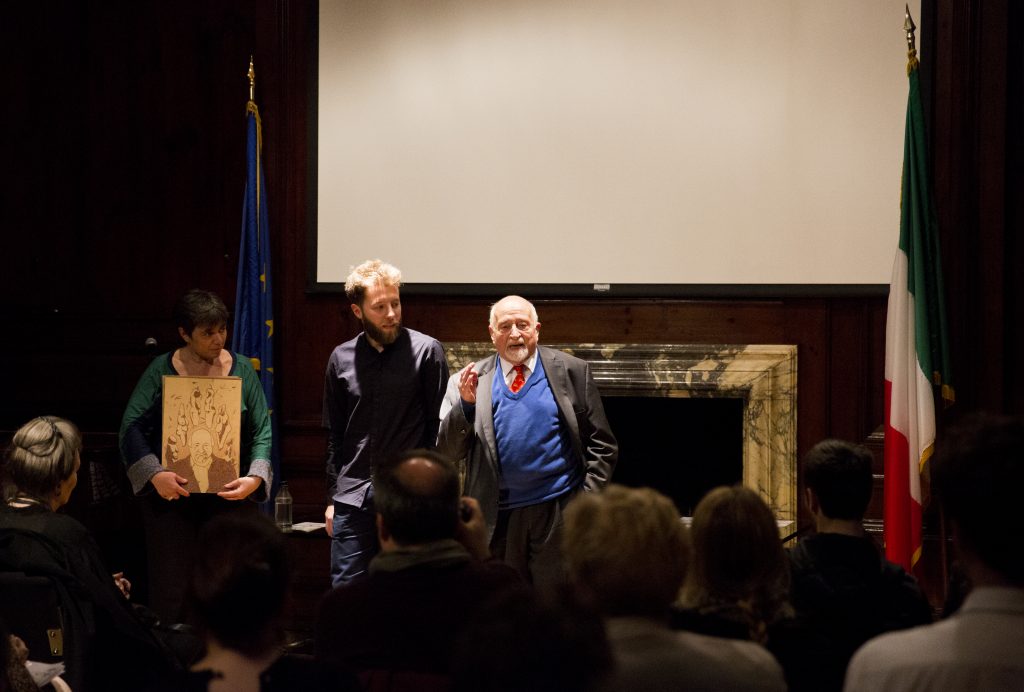