Named for the legendary Broadway playwright, the Mario Fratti Award has been awarded every year since 2014 to a never produced before Italian play chosen by a different jury every year, among the many plays collected through a submission process. The winner receives a translation of their work into English, a reading of such translation, the publication under the MFA theater collection and a Kairos Italy Theater production on a later date. 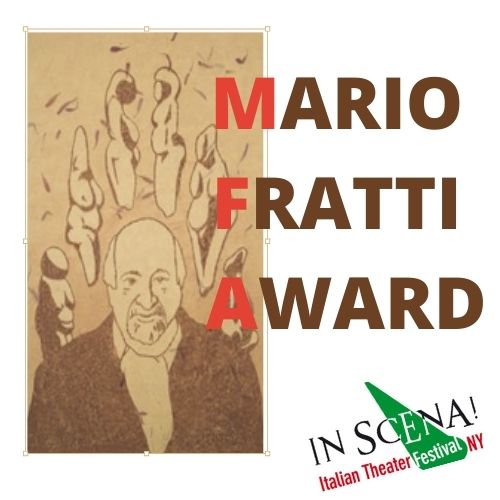 The artist behind the Mario Fratti Award Image
VICTORIA FEBRER

I was born in New York to Spanish parents and divide my time between New York and Valencia. Since graduating from the Cooper Union, where I received a full merit scholarship, my artwork has been shown in solo and group exhibitions in the United States, Spain, Italy, Belgium, Ireland, and Japan. In addition to exhibiting in galleries and at universities, I have shown in unconventional and unexpected spaces, including the botanical gardens of Villa Monastero (Aletheia, 2019) and the Former Church of San Nicolau (Blu, 2016). I have also had my work projected onto the façade of the Organization of American States (Art after Dark, 2015), in public transport corridors in Japan and NYC (Toride International Video, 2014 and Under the Subway Video Art, 2012-13), and onto homes and public spaces as part of the Digital Graffiti Festivals (2012-15). My work is part of numerous collections including the Hispanic Society of America, Fundación Bancaja, and the Universidad Rey Juan Carlos. 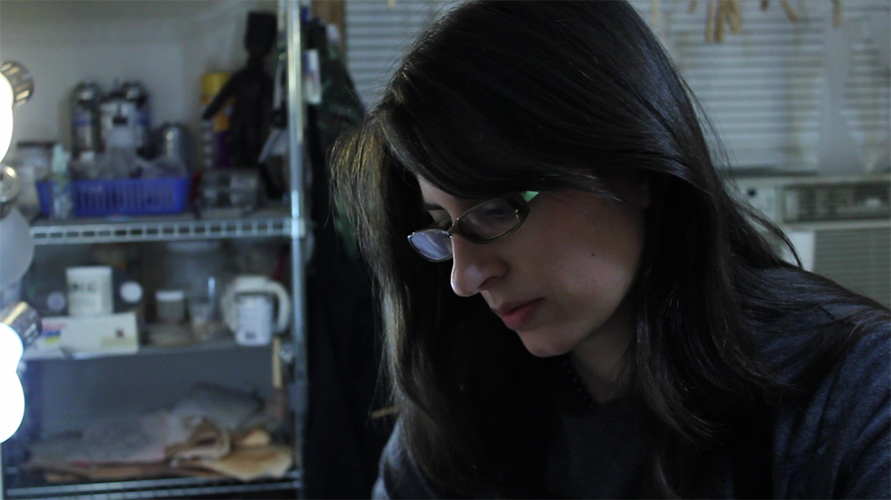 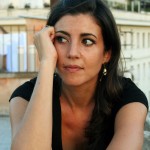 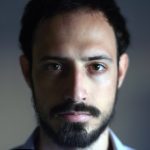 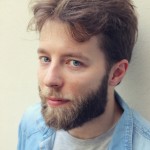 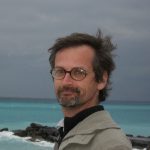 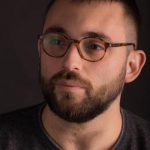 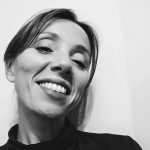 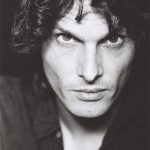 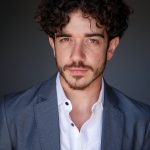 In Scena relies to friends and partners, all talented colleagues inthe field of art and theater, to support and advise when needed. We are honored to have them with us and we cheerish their work and collaboration.

Talk about a BENEFIT that you can help your clients achieve. Remember that the WAY you help them get this benefit isn’t as important. But the RESULT of the work you do together IS.

Talk about a BENEFIT that you can help your clients achieve. Remember that the WAY you help them get this benefit isn’t as important. But the RESULT of the work you do together IS.

In Scena is organized by 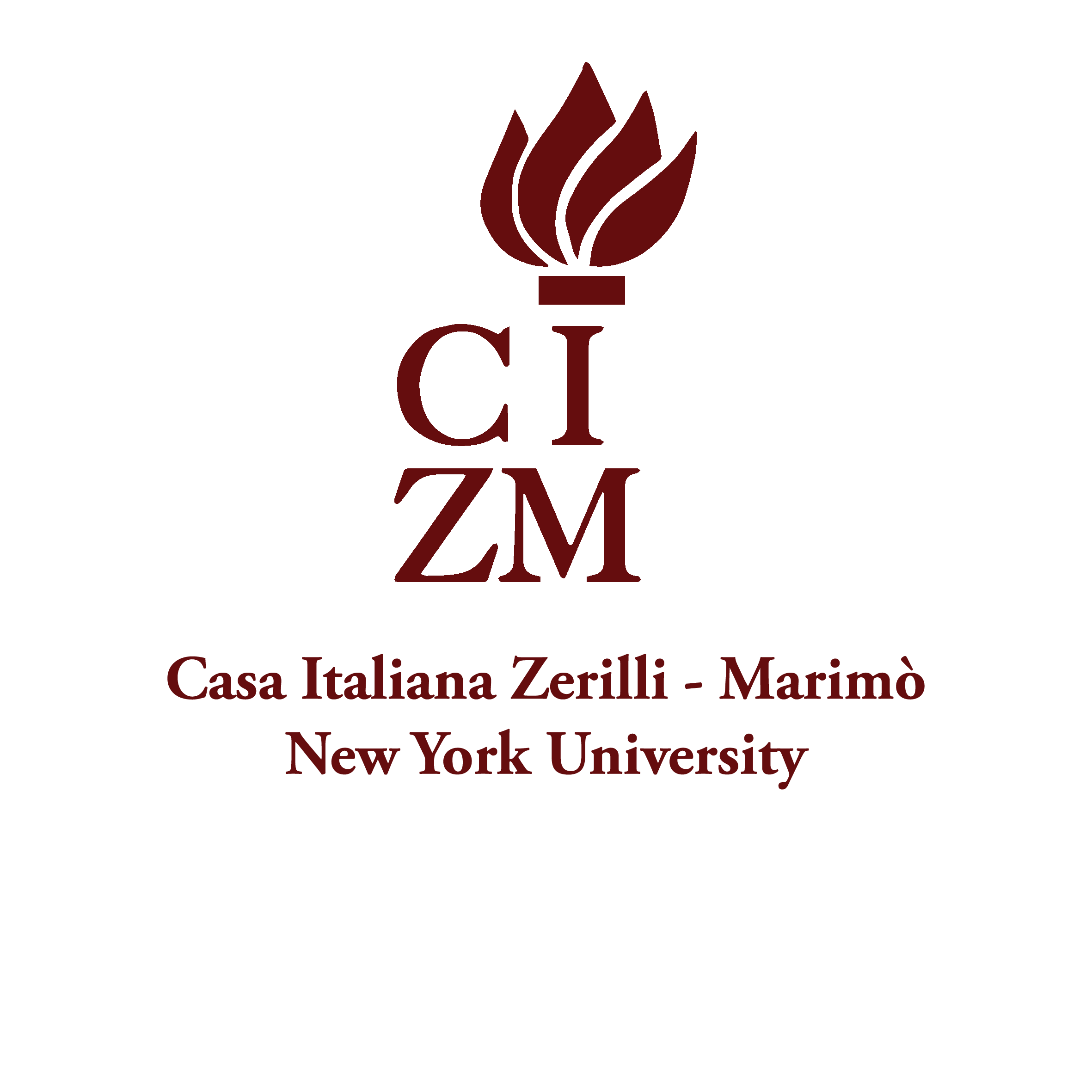