Luca Garello is an actor, playwright and director. Born in Imperia in 1975, Luca got his acting diploma at the “L’attore” Theater School in Rome, directed by Giuseppe Argirò, specializing in courses by Maurizio Panici and Paolo Triestino. As an actor he appears almost exclusively in the theater, working, among others, with Edoardo Siravo and Luciano Virgilio (Agamemnon di Seneca, 2005), Maurizio Donadoni (The song of the White Rose, 2007), Maurizio Panici (Four amoral operettas, 2008) and Giuseppe Pambieri (Euripides’ Phoenicians, 2009). At the same time he worked as assistant director (Carlo Goldoni’s pupil, with Pamela Villoresi and Elisabetta Valgoi, Venice Theater Biennale, 2009) and as lighting and sound technician (Mi lascio, by and with Giovanna Mori, directed by Maurizio Panici, 2006; Tango, written and directed by Francesca Zanni with Crescenza Guarnieri and Rolando Ravello, 2007; Nothing more in the world by Massimo Carlotto, theatrical adaptation and directing by Nicola Pistoia, with Crescenza Guarnieri, 2008). He carried out these three activities with the awareness that theater must be known and mastered from all its angles. And knowing that they were the basis to what had always been his greatest inclination: baing a playwright. In fact, since 2009, he fully dedicated himself to playwrighting. In 2010, he wrote Spara Frank – The true story of Franklin Ray Tucker, the parable of a man, mentally ill from birth, unjustly sentenced to death in Texas. The play received the patronage of Amnesty International and won the Critics’ Award at the National Prize for New Dramaturgy Borello 2011 (now International Prize for New Ethical Dramaturgy in Act). Spara Frank made his debut at the Teatro Fonderia delle Arti in Rome in 2011, a staging where Luca was engaged in the triple role of actor, author and director. 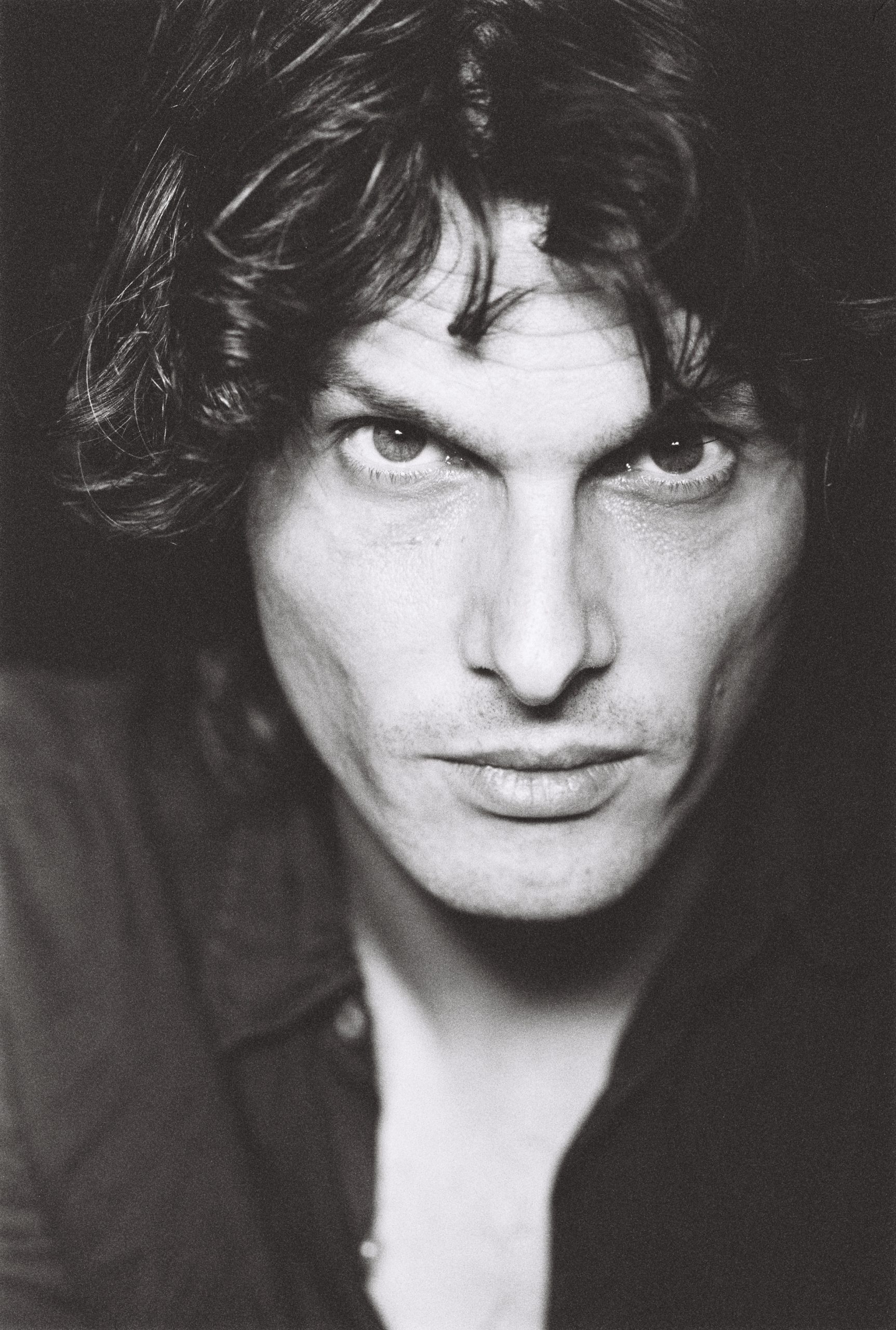 WHEN MEN WERE MEN

Flavia is the owner of a detective agency. In 1996, an elderly woman named Giulia Graf hired her to investigate Pietro Montali, a soldier who was missing during the Second World War. A few years later Flavia will tell a journalist the story of that research: an investigation that, following the thread of the official documents, testimonies and correspondence of Montali, will lead Flavia to shed light on a dark and tragic past. At the same time, the flashbacks of the life of Giulia and Pietro will tell of a love suffocated by the advent of the Racial Laws. A love that, thanks to Flavia’s work, will find a new, unexpected, ending.

Poetic, human, exciting. A dramaturgy with an impeccable structure and effective writing, without any sagging or smudging, taking to the last page in a crescendo of suspense built to perfection. The theme of war acquires new life with a really new narrative slant, finding a universal inspiration in the theme of memory.