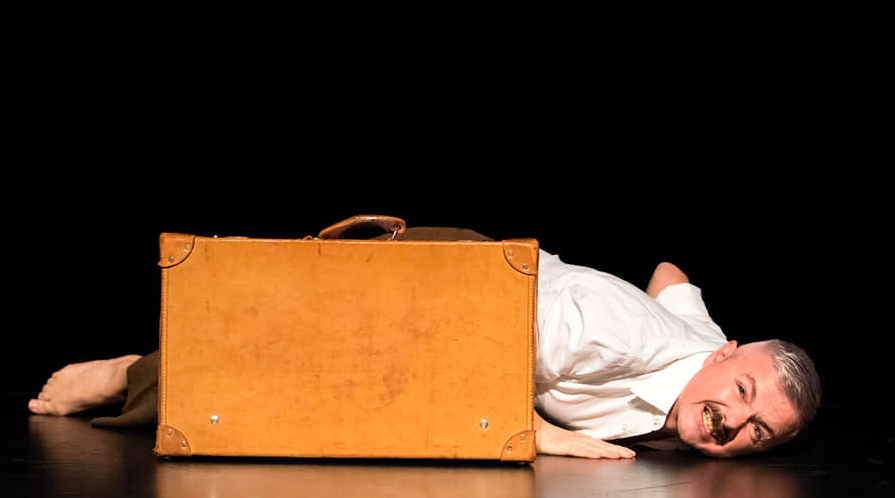 pieces for a missing tragedy

SHOW IN ITALIAN WITH ENGLISH SUPERTITLES

A story inspired by real events about the life of Angelo, a man who was arrested and exiled under Fascism for being gay. A fictional character that becomes a symbol for homosexual persecution everywhere, in any time. 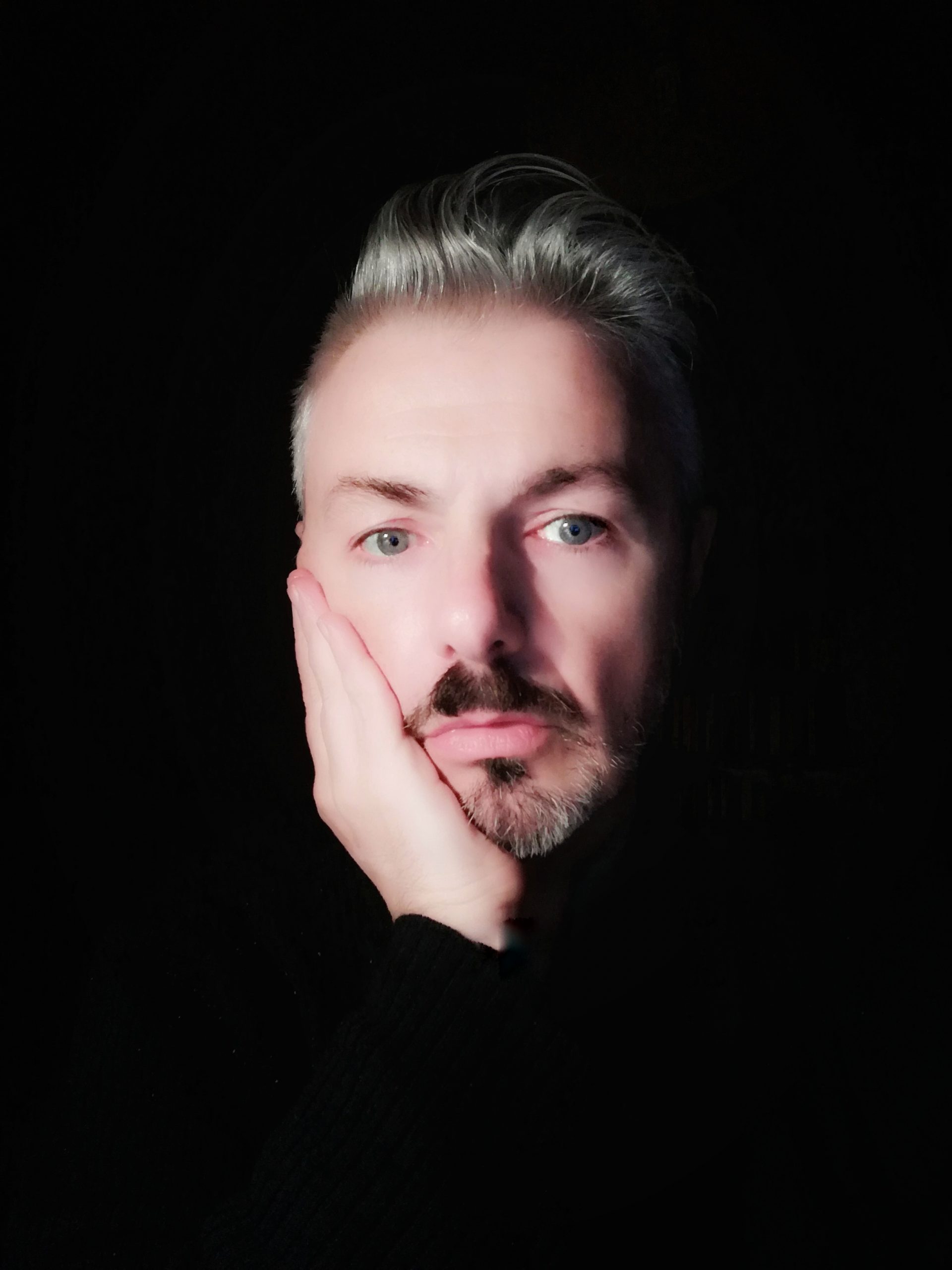 An actor, director and author, Alessandro graduated in Philosophy and trained in Theater in Italy, Ireland and the United States. He worked on projects such as “Discesa agli Inferi”, “Animenude”, “Shakespeare in Death” for Bologna Musei and the ASCE European Significant Cemeteries network. He directed “Torri” for Friends of the Johns Hopkins University, Bologna Estate; he wrote and directed the Chamber Opera project “The Masters of the Opera” for Teatro 1763 / Perspective and curated the cultural Festivals “La parola alle donne” and “Orizzonti migranti in viaggio da Dante alla Costituzione”. As a dramaturg, he collaborated with the show “for Frida” for Infinity Dance Theater in New York City. He was a lecturer at the regional institution ERT Emilia Romagna Teatro. He is currently working on the human specific project “MetROzero”.  (alessandrotampieri.com)