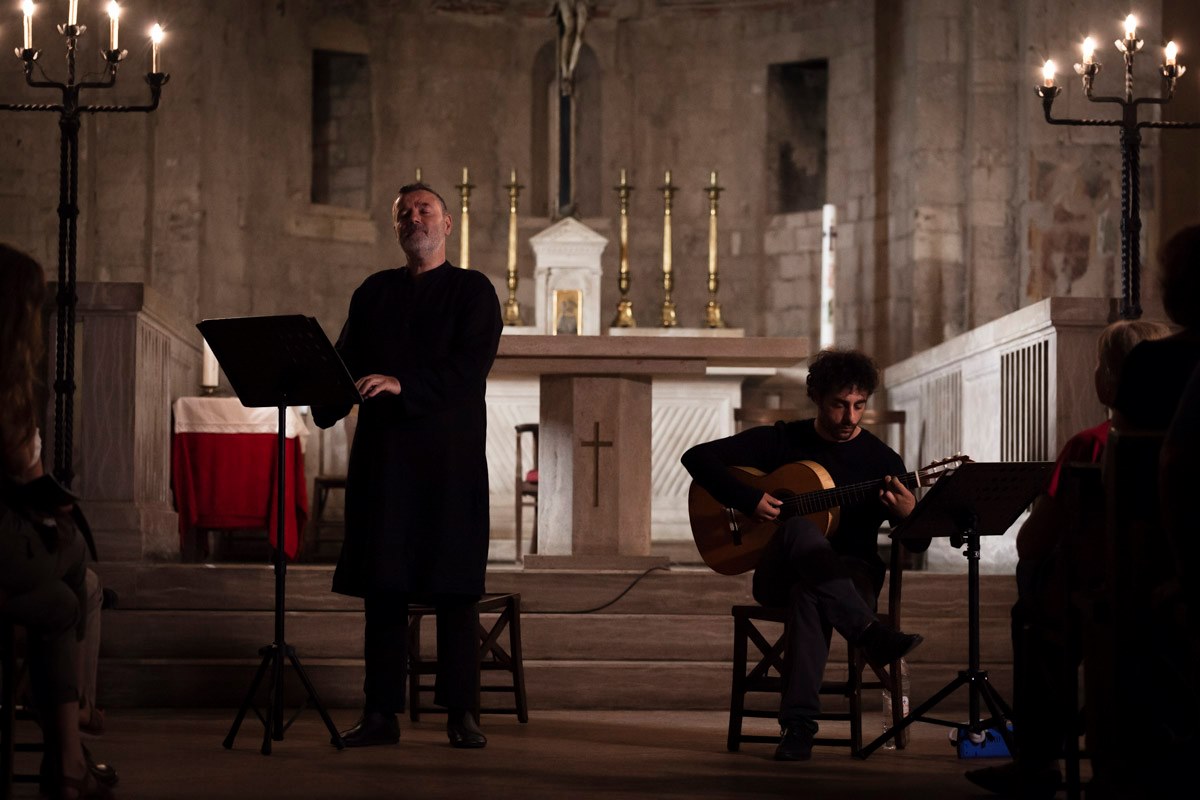 SHOW IN ITALIAN AND ENGLISH

A dramatic and musical score alternating a small funeral rite with songs dedicated to those who have left.  A dedication that is an act of love, a present and a goodbye, an intimate and personal moment, which finds strength in music. Each song brings back a memory. Each funeral is told by those who have left by taking a journey in the life they lived. Small Funerals is a moving and sweet show capable of welcoming pain and turning it into a rebirth. 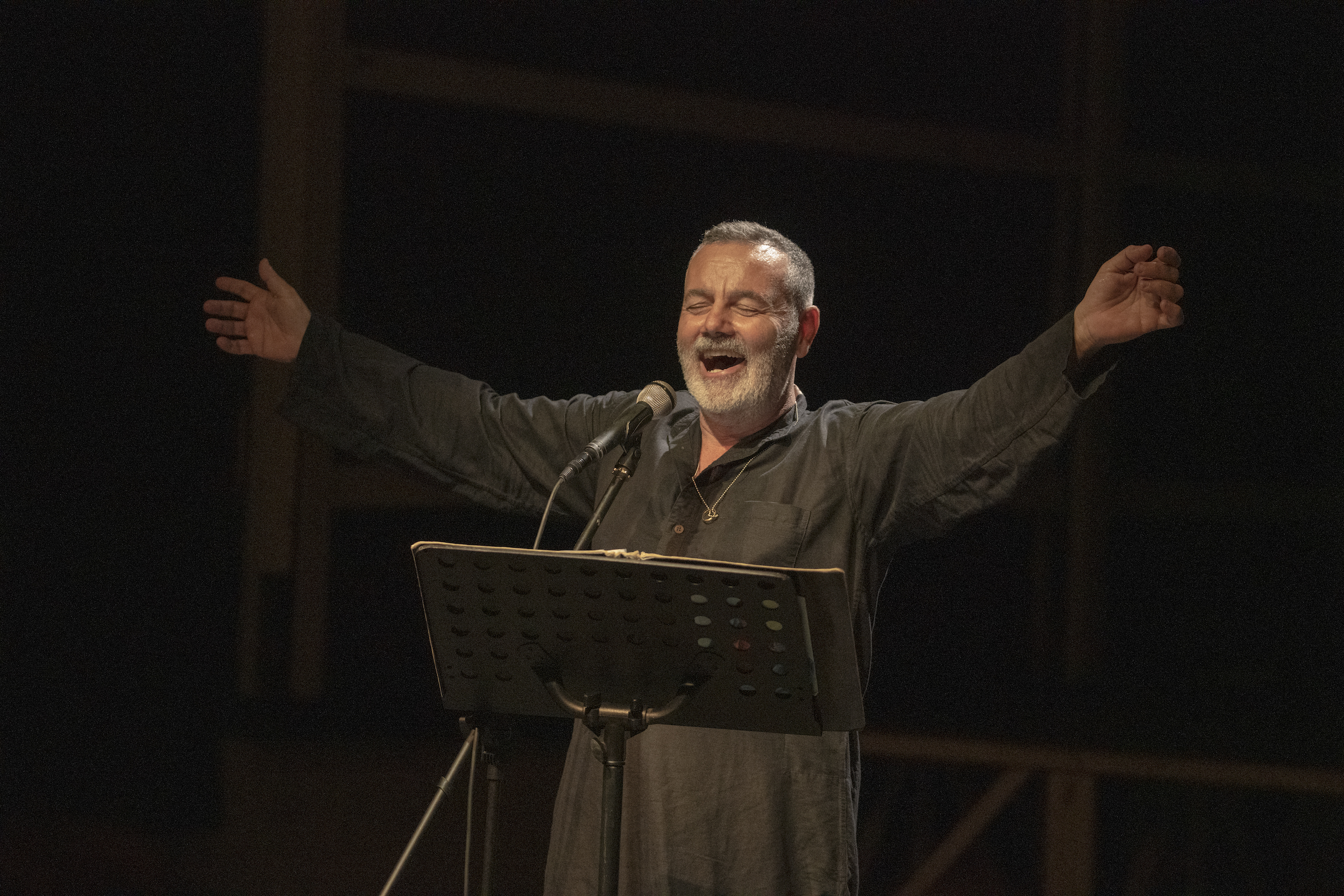 Singer (contraltista) and actor, Maurizio studied Baroque singing and practice. He was directed by some of the greatest Italian theater directors – Carmelo Bene and Antonio Latella, among the others. With the second one he undertook a collaboration that led him to participate in seven of his productions in Italy, Germany and Austria. As a contraltista, he has performed several editions of music by Pergolesi, Vivaldi, Monteverdi as well as other baroque works in various European Festivals. Maurizio sings as a soloist in various events. He also has written and sings the text “In music there is everything, you’d better stand still”, which gained a special mention at the first edition of the Tuttoteatro.com – Dante Cappelletti Festival, while “Small funerals” was presented at the 2019 theater Festival Teatri del Sacro and at the “Festival of Ecological Theater” in the island of Stromboli.

Amedeo Monda (guitar) began playing guitar at the age of 12 under the guidance of maestro Paolo Bernardini. In 2012 he started a collaboration with the “Teatro dello Sbaglio” of Grosseto. Since 2014 he is guitarist in the Tuscan group “Orchestra Matterella”. Since 2016 he has collaborated as a composer of stage music and actor with the “Gruppo della Creta” theater company in Rome. In 2016, he worked as a guitarist / arranger with the RAI director Massimo Cinque. In 2017, he graduated from the Siena Conservatory “Rinaldo Franci”. As a guitarist and arranger, he participated in the IV and V edition of the “Festival of Ecological Theater” in the island of Stromboli, where he met Maurizio Rippa. 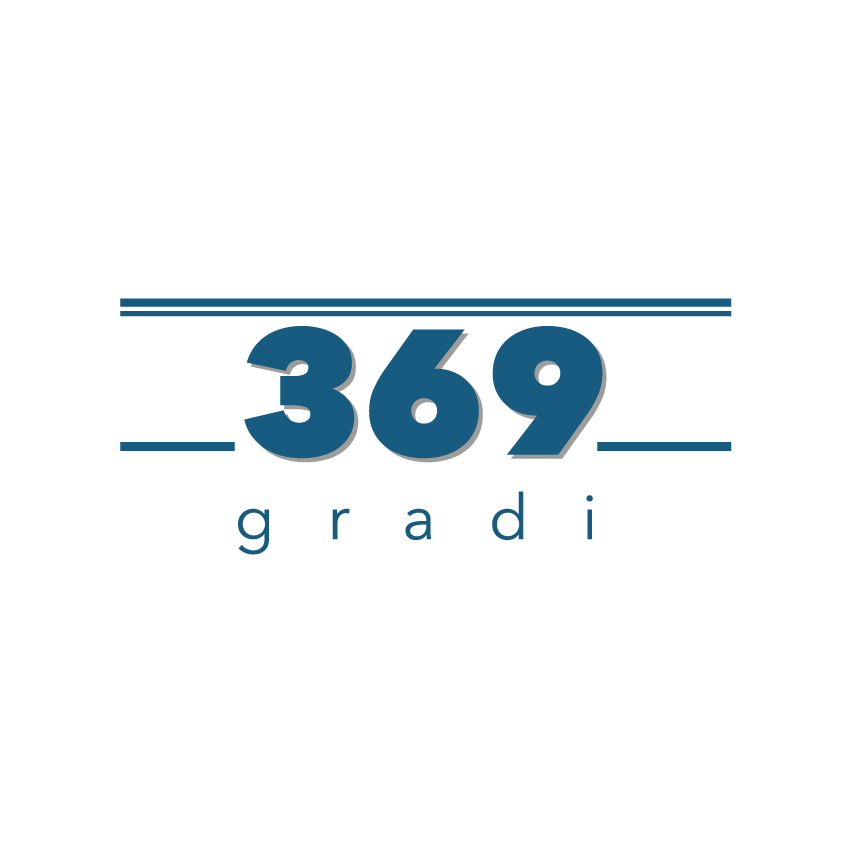 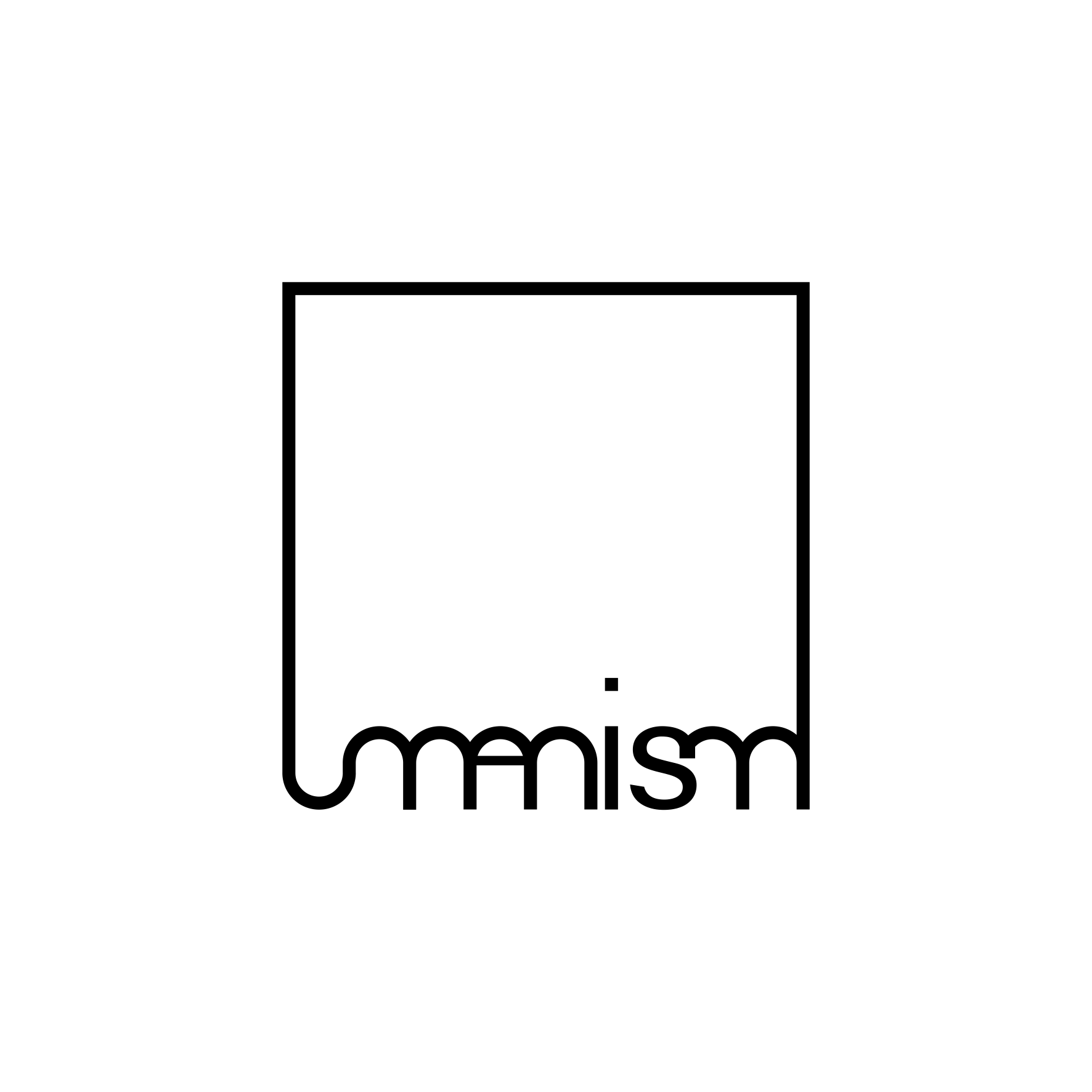