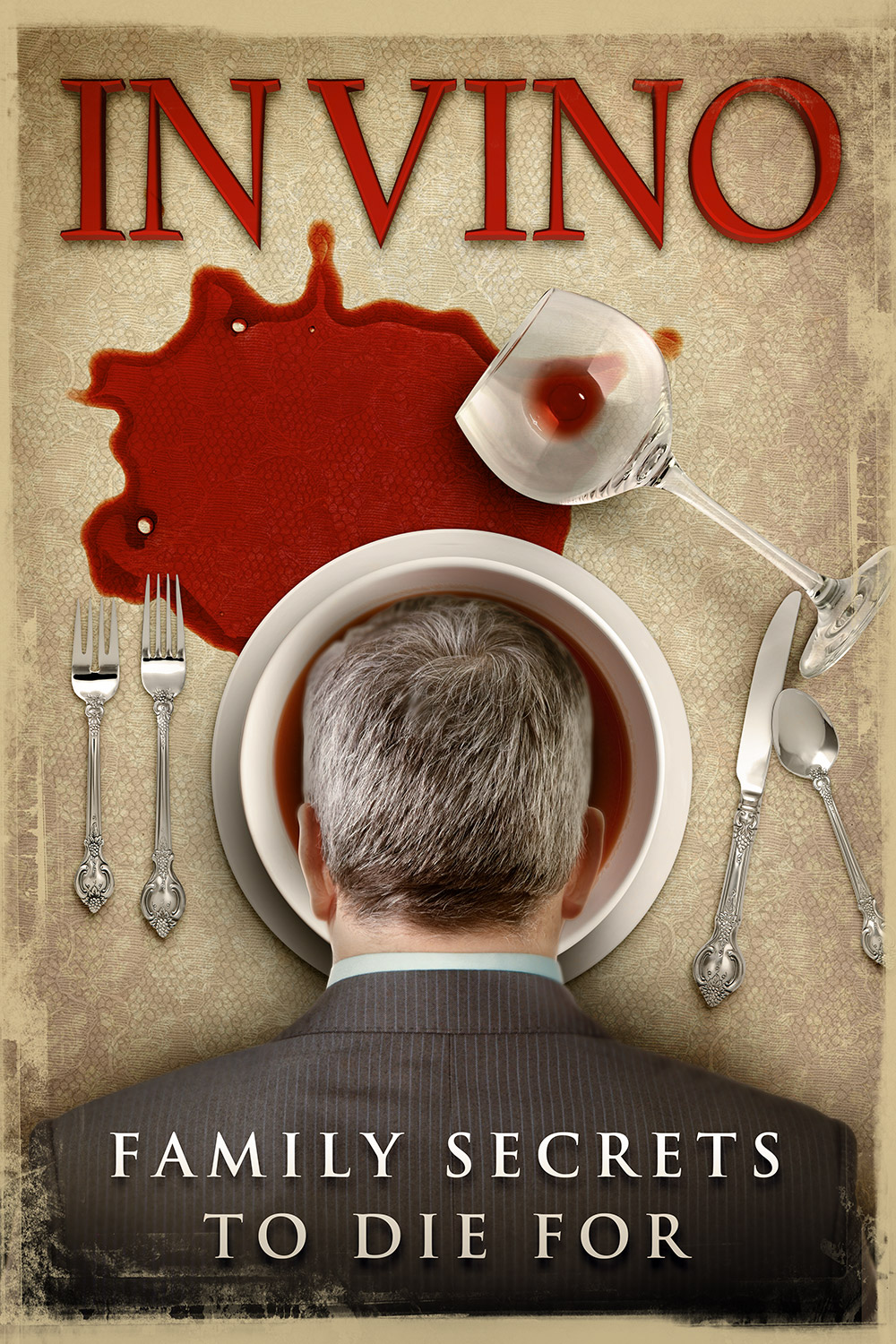 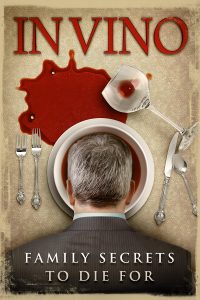 OVERVIEW:
The Play IN VINO is a stage adaptation of the Feature Film by the same name with starred Ed Asner and Sean Young. It was written and Directed by Leonardo Foti and produced by 7-Waves Entertainment with FJ Productions. The Film won Best Comedy at the Hollywood Film Festival and will be released worldwide in late 2018. The play is at it’s early stages of development. www.invinothemovie.com

Its a special night for the Buoitton Family. Charles and Linda, extremely wealthy couple, invite their closest friends and family members to dinner. Before dinner is served Charles raises the glass for a toast to his family and falls face forward on his plate DEAD. Linda confesses that she had poisoned him and she had poisoned everyone in the room to get the money. The guests have one choice: Kill one person among them and take the blame for both murders to get the antidote or… DIE in one hour. What follows is an hysterical exchange between the overstressed members of the group who, in an attempt to establish who should die and who should be the killer, reveal all the skeletons in the closet they have been hiding from each-other for years. 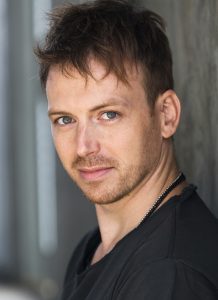 Leonardo is an Italian Writer, Director and Actor. He’s the co-creator of 7-Waves Entertainment and of the Shorts & Stuff Film Festival.  His short film Tipping Point was honored internationally during events such as  The Cannes Film Festival, The Sarasota Film Festival, The Palm Beach Film Festival and The USA Film Fest e Vegas CineFest. His Pilot Presentation “EXTRAVAGANZA” was selected as a runner up and featured during the ProShow at the Produced By Conference at 20th Century Fox Studios.  Most recently he completed an independent feature film called IN VINO which won Best Comedy at the Hollywood Film Festival. Leonardo partnered with a group of accredited investors and producers with which he inaugurated VITANOVA PICTURES, a film fund that’s developing a slate of feature films to produce in the next 2 years. www.leofotidirects.com and www.leofoti.com

7-WAVES ENTERTAINMENT is the new frontier of entertainment, bridging the gap between live entertainment, film and social media. 7-Waves Entertainment is launching film, musical and theatre events to promote the arts and support a various spectrum of charities. www.7-waves.com 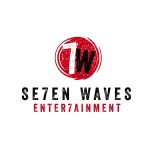